Moscow Polytechnic University will co-organize the international scientific and technical conference "Prom-Engineering 2020", which will be held from May 18 to May 22, 2020. The conference is dedicated to discussing the most promising areas of research and modern achievements in the field of industrial engineering.
The conference is organized to support interdisciplinary discussion and publication of research results summarizing research in technical fields of knowledge in higher education institutions, research institutes, large industrial enterprises, research and production associations of the Russian Federation, as well as foreign authors and research results on the personal initiative of the authors.

This is the third conference held with the participation of Moscow Poly. The peculiarity of the conference is that it takes place simultaneously at several venues in various regions of the country in the mode of teleconference and face-to-face participation.

This year the conference will be fully held online with the broadcast of work on the Internet to a wide audience. It will reach an audience of over 50,000 people, and about 1,000 participants will make presentations.

The organizers and co-organizers of the conference are the leading universities of the Russian Federation: 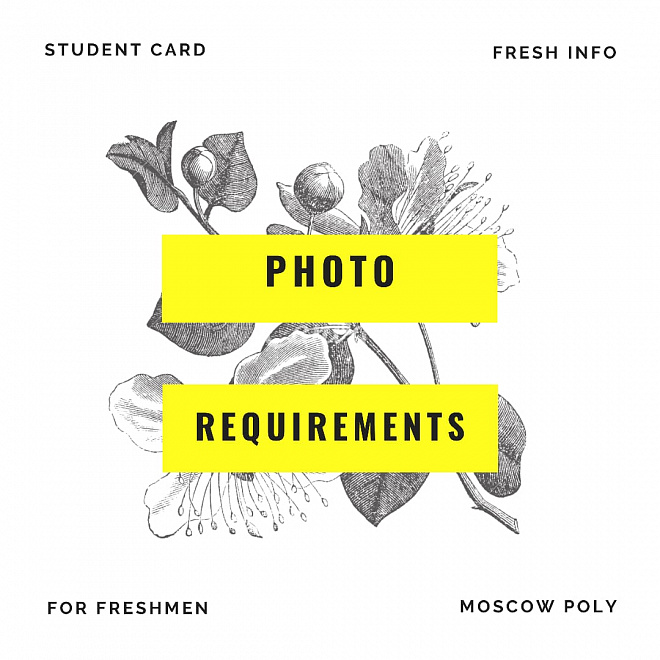 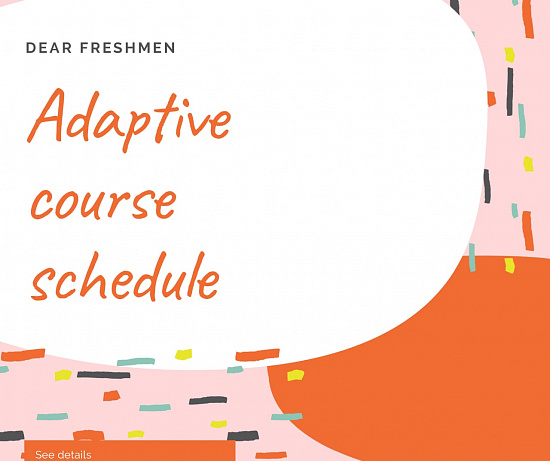 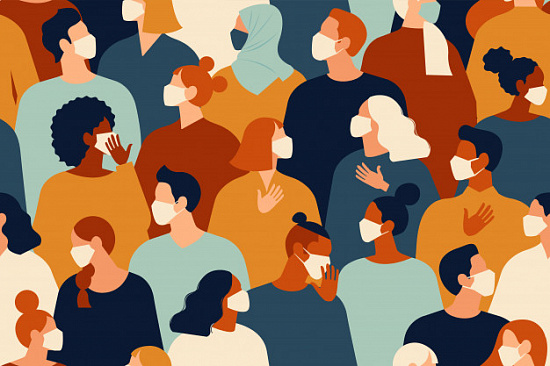 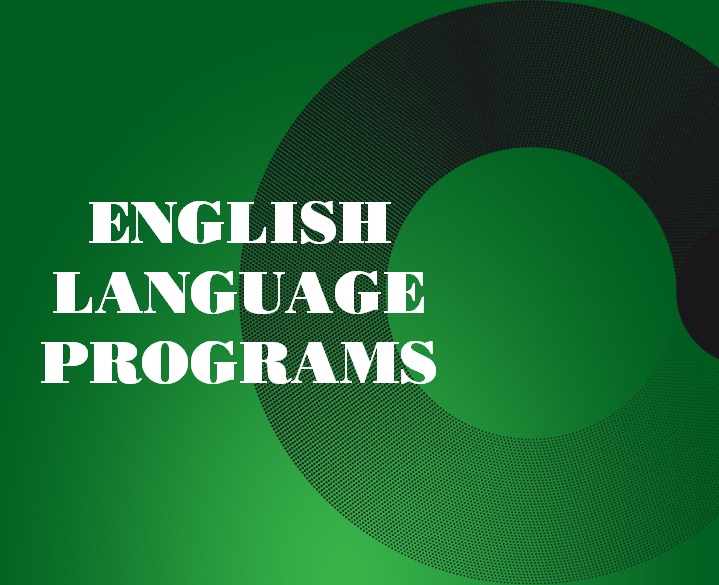 Studying In English in Moscow Poly 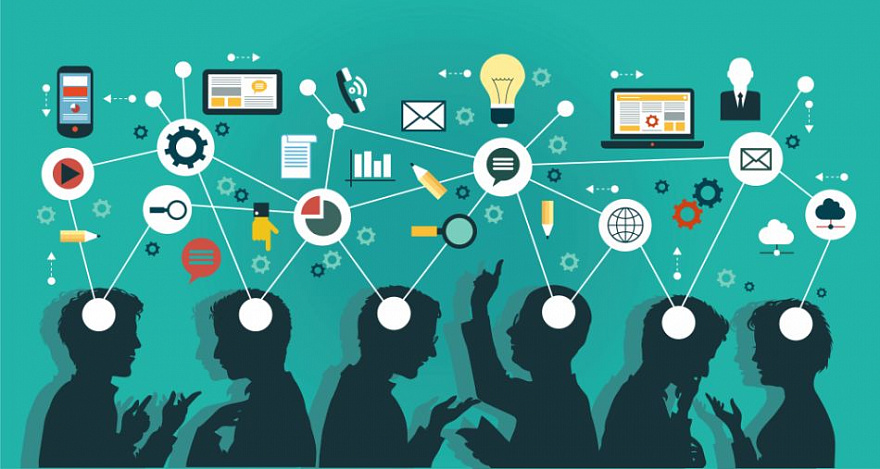 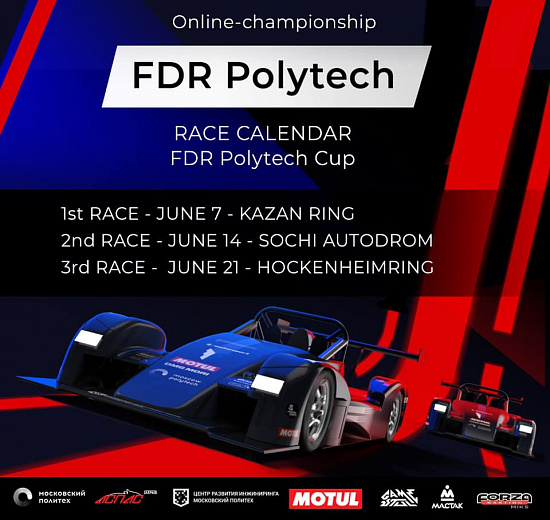 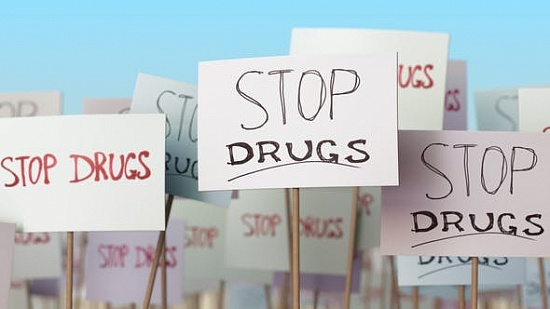 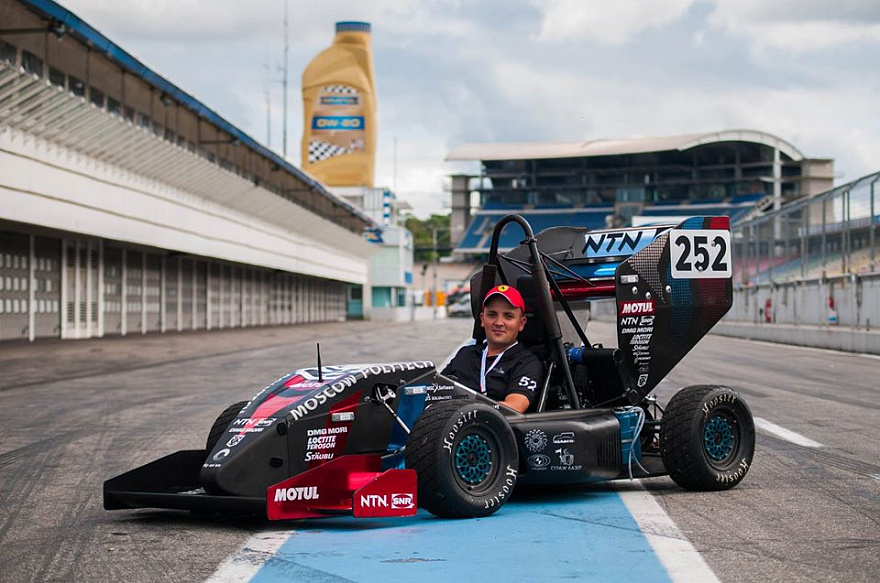 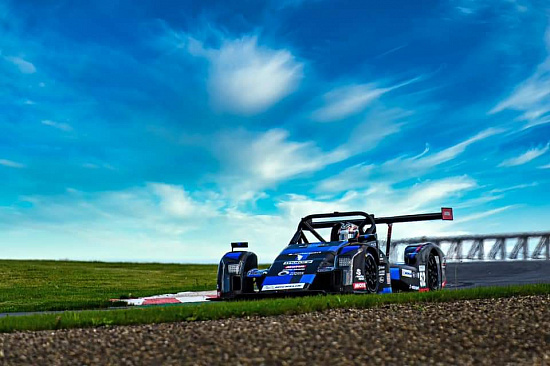 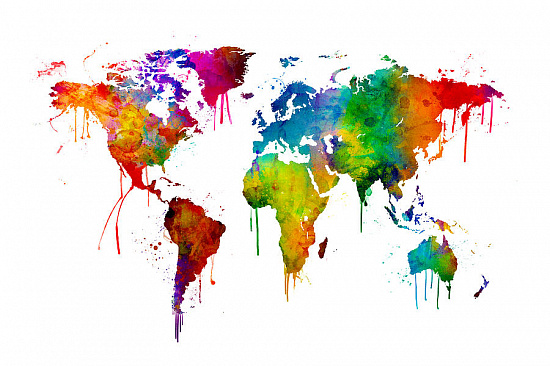 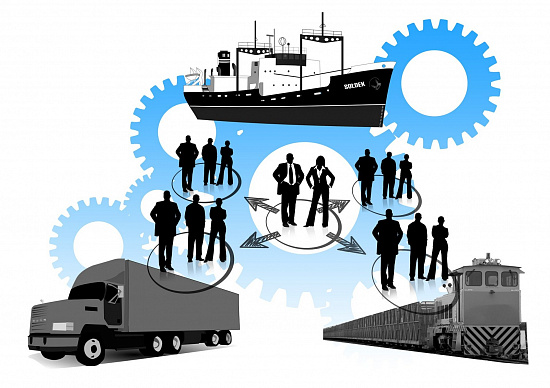