27 high-school students took part in entertaining master-classes of Moscow Poly Engineer School in the fields of “3D modeling and prototyping” and “Work with the Arduino development framework”.

The master-classes were conducted by Engineer School professors Valerii Strijeus and Alexander Korybko. Each master class was supported by both practical and theoretical knowledge.

During the 3D modeling master-class the participants studied the basic principles and instruments of the program and even created their first 3D models.

Thanks to the professors of Moscow Poly Engineer School! We`re waiting for new participants of master-classes! 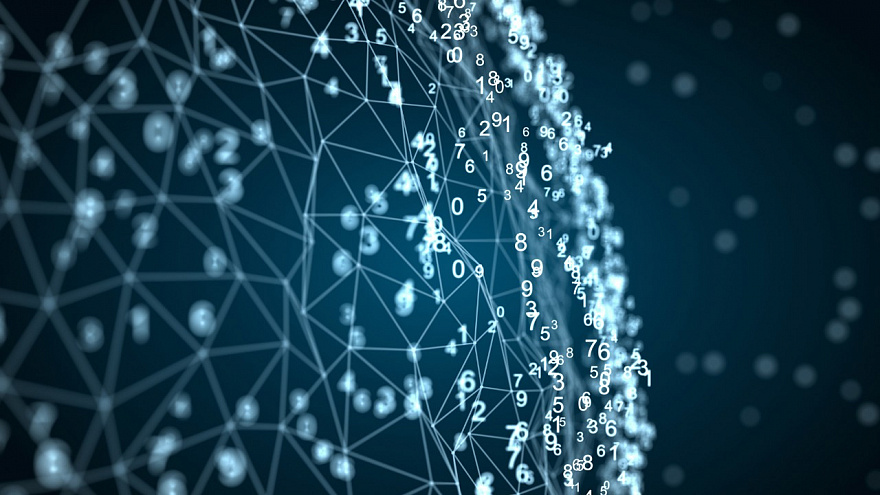 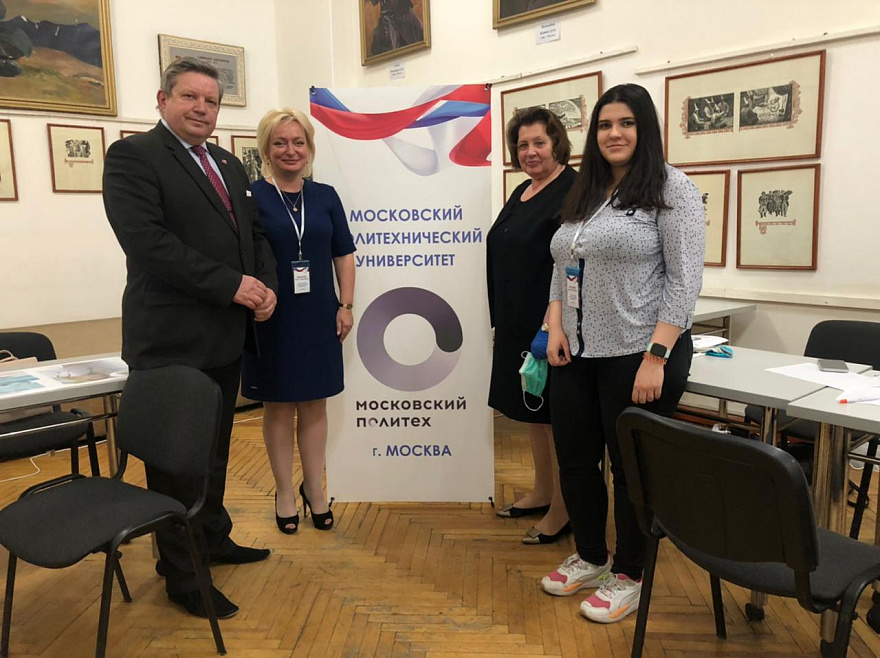 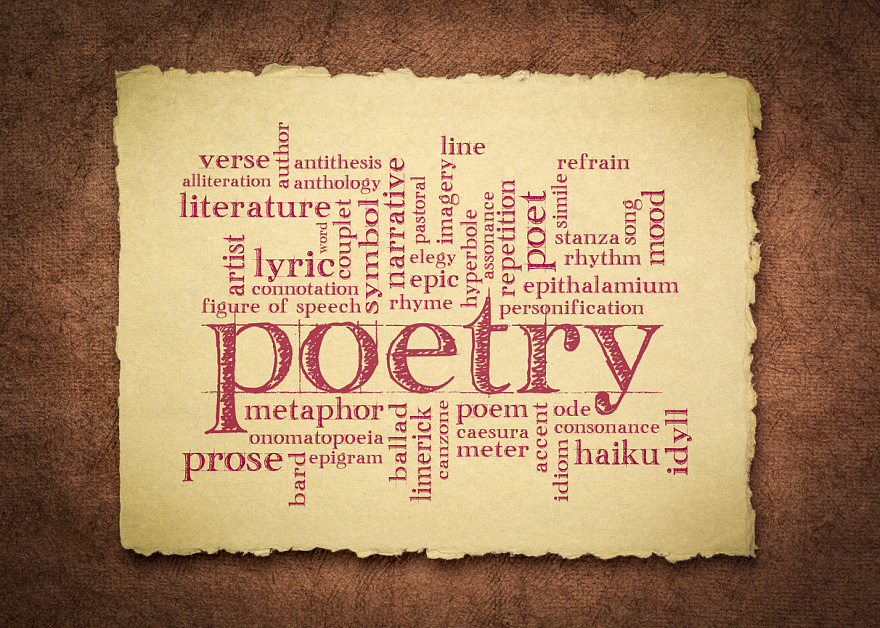 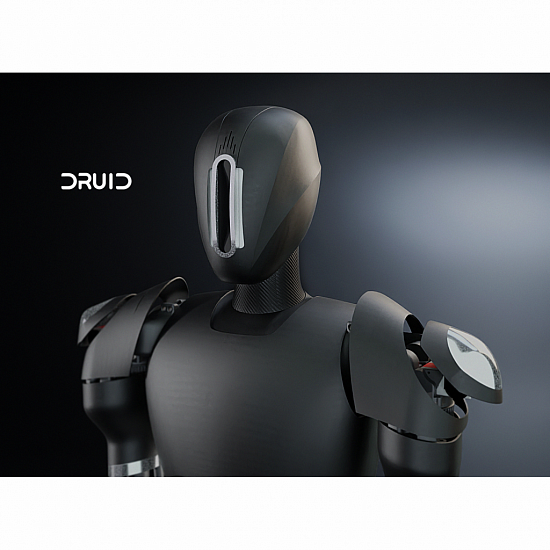 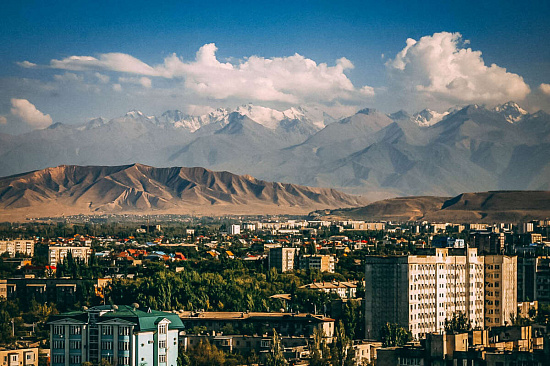 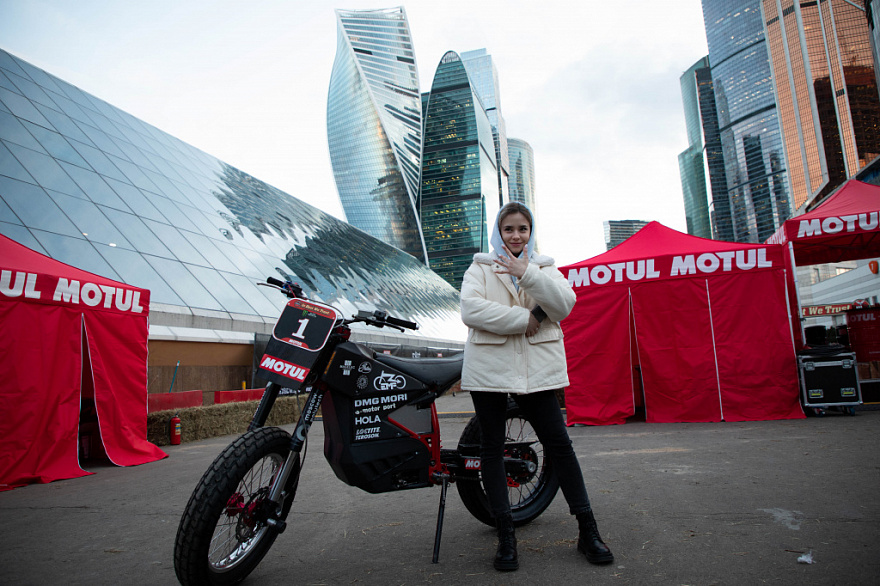 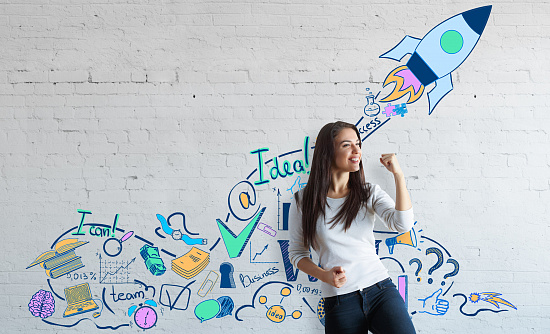 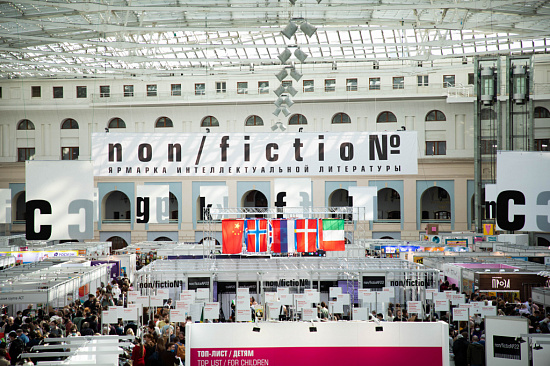 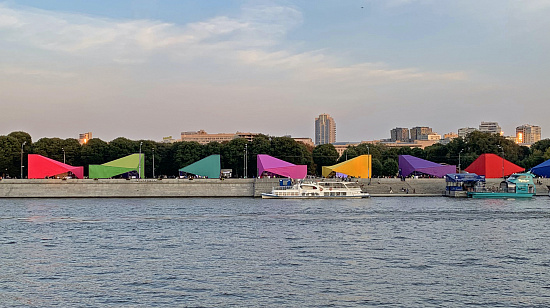 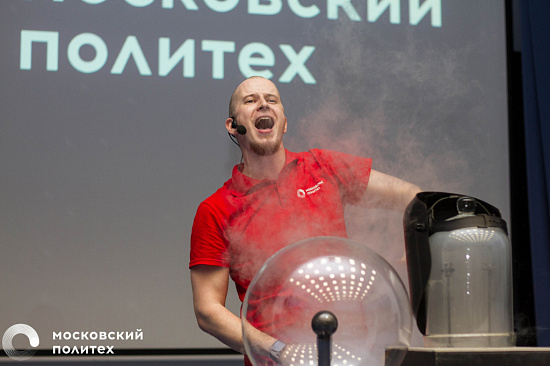 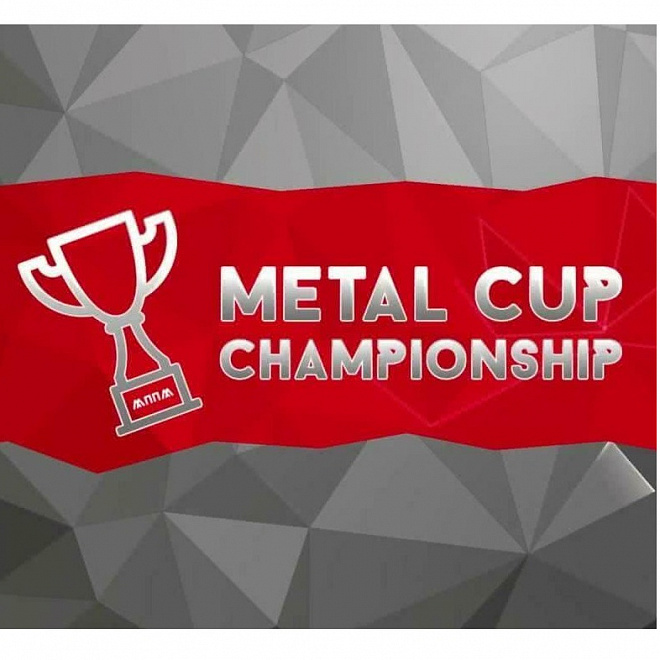 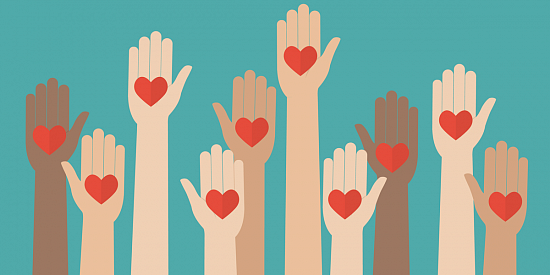 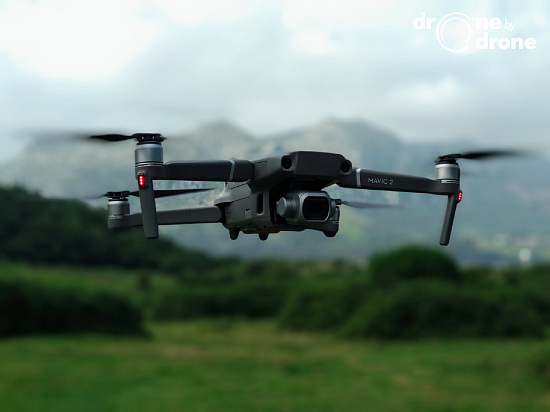 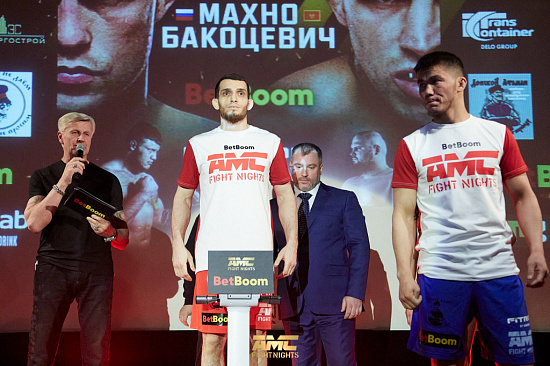 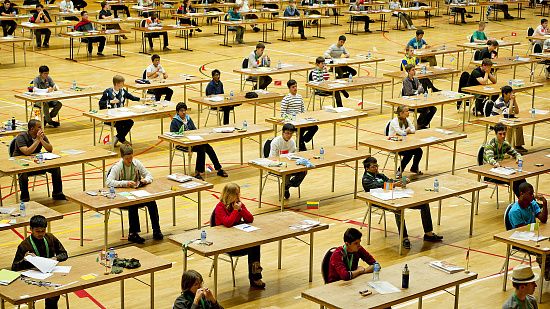 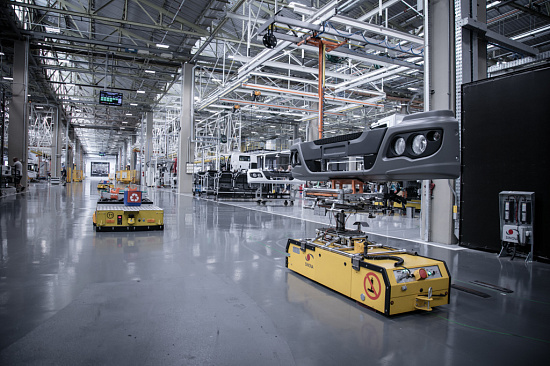 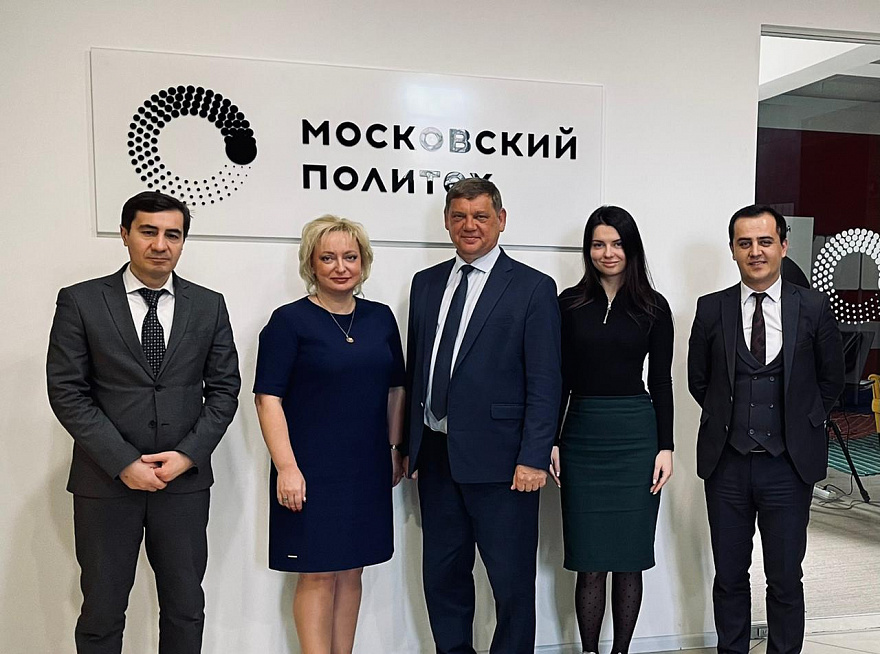 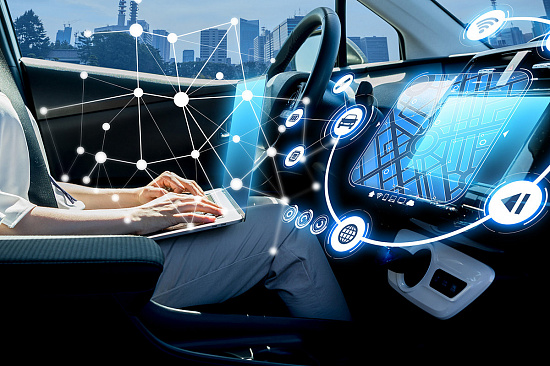 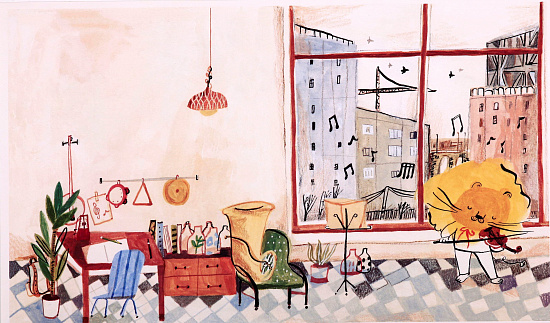 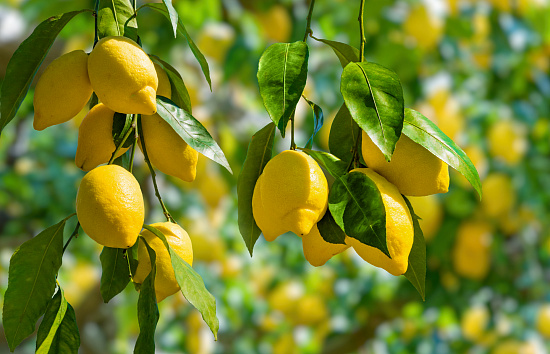 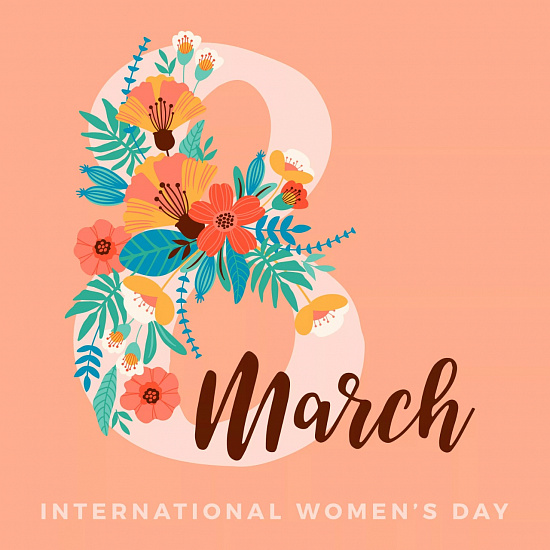 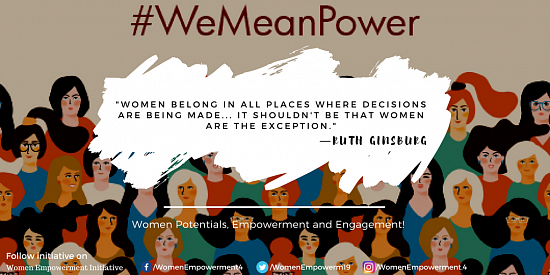 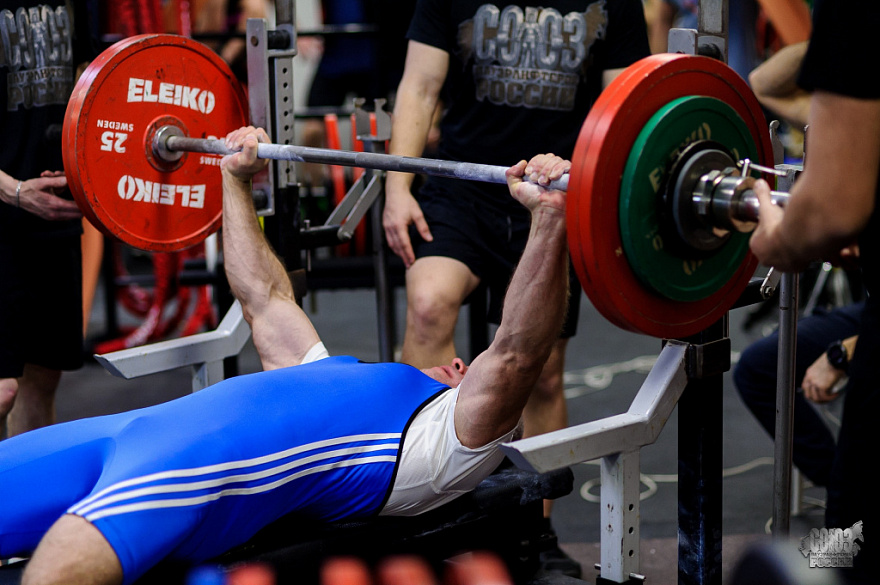 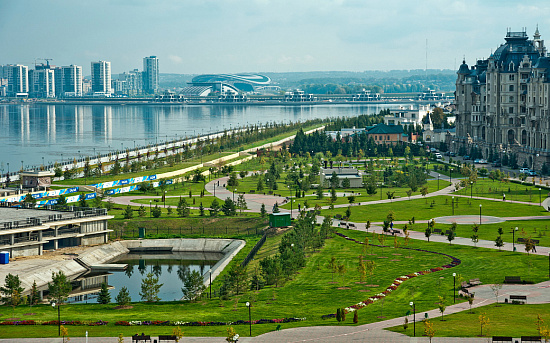