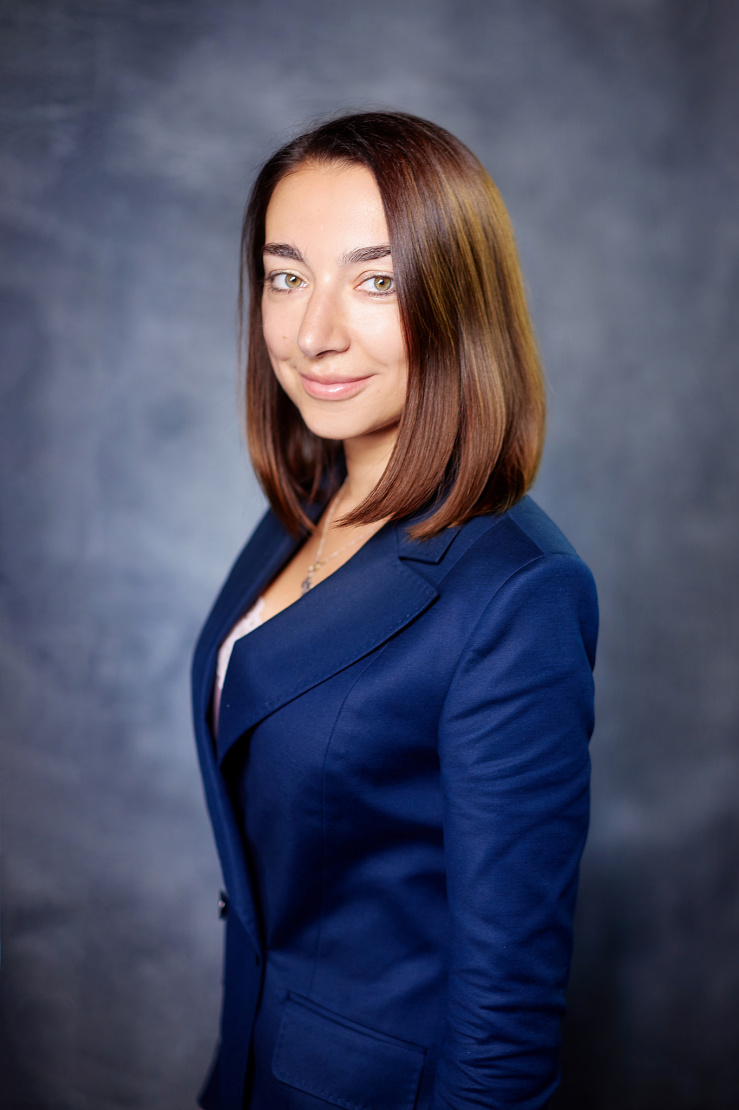 Graduated from Moscow State Linguistic University (named after Maurice Thorez) with a degree in “Foreign Languages and Cultures Teaching Methodics and Theory” in 2005.

July 2006 – October 2010 — the assistant of the “International Industrial Bank” President.

January 2018 – November 2021 — the assistant of the Moscow Polytechnic University President.

December 2020 – July 2021 — the Head of Maintenance Department for the Activities of the President of the Federal State Registration, Cadaster and Cartography Service.

From November, 2021 — the Vice-President for International Affairs at Moscow Polytechnic University.