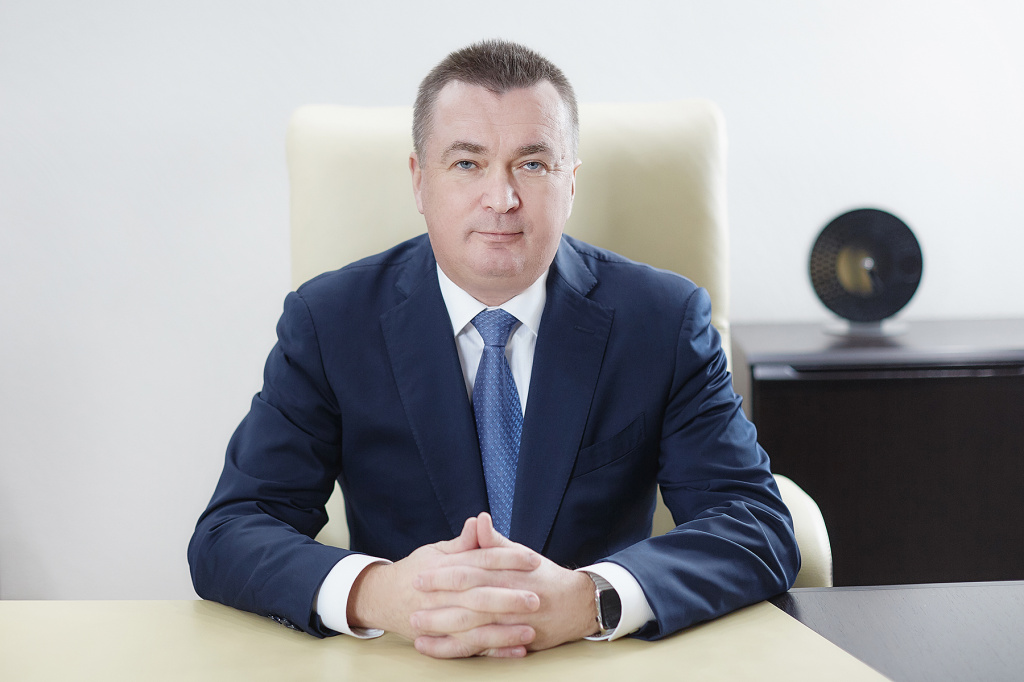 In the year 1990 - graduated with excellence from the Moscow Institute of Steel and Alloys (MISIS) on the specialty “Metallurgy Engineer”.

Within the period of 1990-1993 undergone Postgraduate studies at MISIS. Thereafter,  worked as a teacher at the “Department of Rare Materials and Powder Metallurgy” of the above university.

On December 28, 2017 was appointed Acting Rector of Moscow Polytechnic University and was appointed President thereof on April 25, 2018.

Doctor of Engineering Sciences, the author of more than 60 scientific works.

By the Decree of the President of the Russian Federation of November 1, 2017, Vladimir V. Miklushevskii was awarded the Order of Friendship.