Director for Planning and Organization of Budget Process 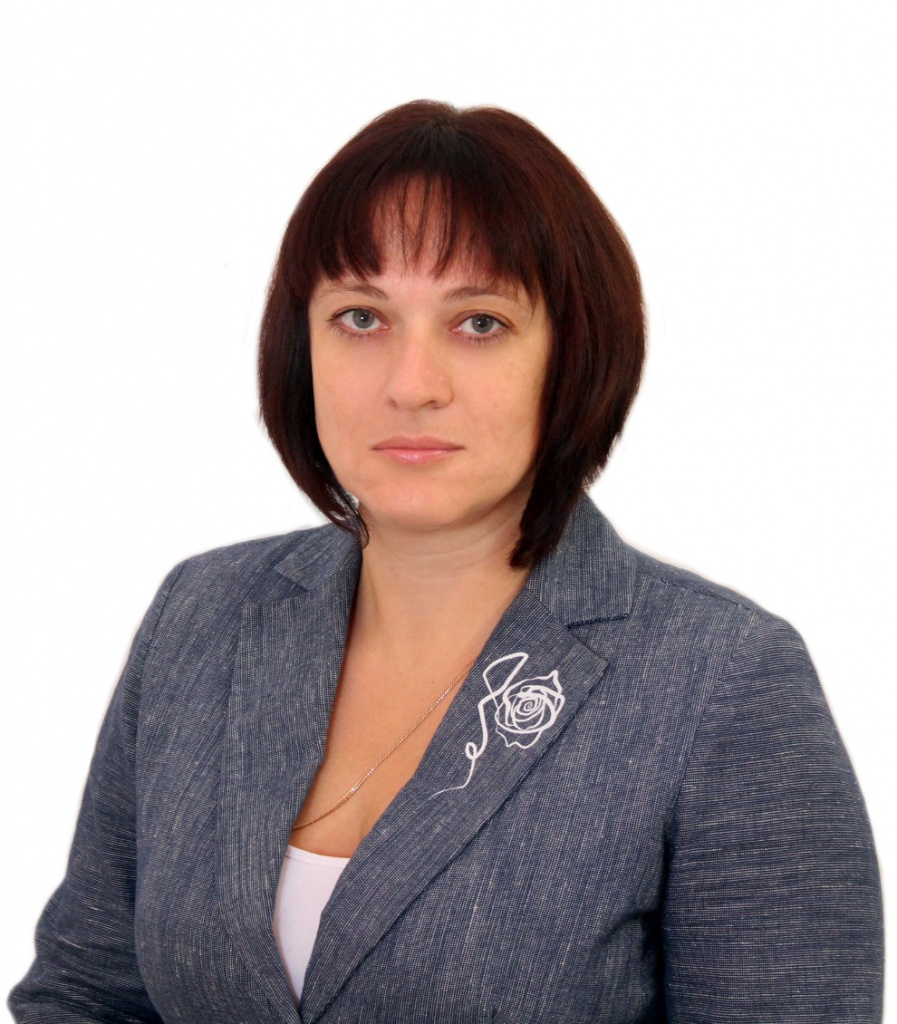 In 2000 graduated from the Moscow State Academy of Instrument Engineering and Computer Science in specialty “Accounting and Auditing”.

From 1997 to 2008 was engaged in methodological, analytical, financial work in the budget-related organizations.

From 2008 to 2014 worked as Head of Financial and Economic Department at the Moscow State University of Instrument Engineering and Computer Science (MGUPI in Russian).

From 2014 to 2015 – Head of Department for Economic Development at Moscow State Industrial University (MSIU).

From 2015 to 2016 – Deputy Head of Department for Research Works at the Moscow State University of Mechanical Engineering (MAMI).

From 2016 to 2017 – Head of Financial and Economic Department at the Moscow Automobile and Road Construction State Technical University (MADI).

Since February 2017 – Deputy Head of Department for Economics and Finance, since October 2018 – Director for Planning and Organization of Budget Process at Moscow Polytechnic University.

In 2015 was awarded with a Certificate of Honor of the Ministry of Education and Science of the Russian Federation.