Director for Development of Branches and Representative Offices 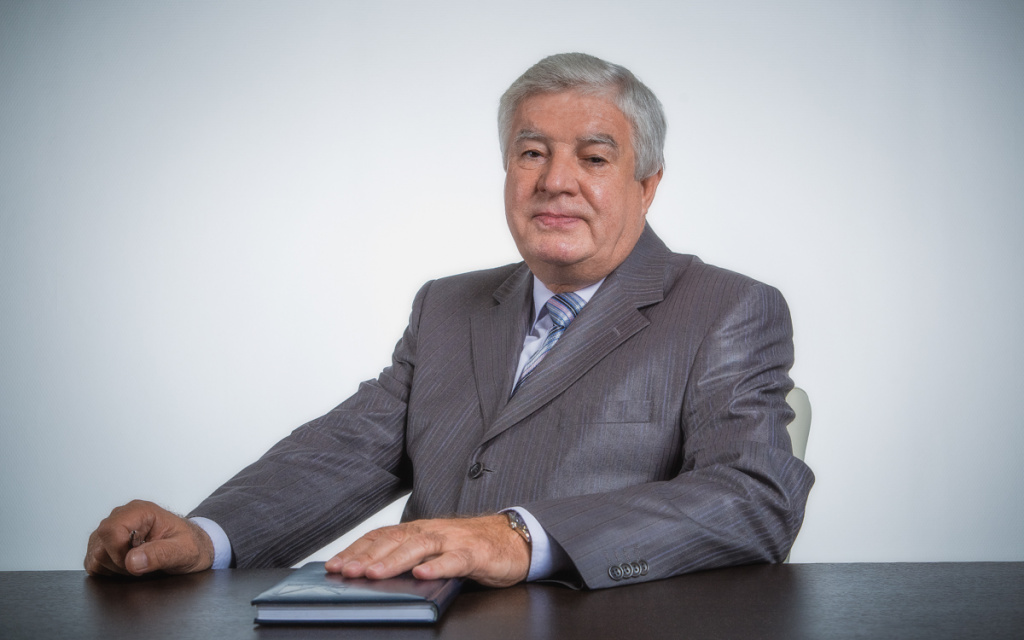 Born on May 28, 1951 in Moscow. In 1973 graduated from the All-Union Machine Building Institute with Learning by Correspondence (full-time division) in specialty “Metals Processing by Pressure (Pipes Production)”, in 1979 – the Higher Economic Courses under the State Planning Committee (the second higher education) in specialty “Planning of the National Economy”. In 1992 he defended his thesis for the degree of Doctor of Economic Sciences in specialty “Economics of labor”, has an academic title Professor. Evgeniy Ya. Butko is the author of more than 90 scientific works in the field of high-skilled human resources reproduction, management of the higher education system in the country.

In capacity of a Vice-Rector, he managed activities of the University’s branches.

From 1976 to 1986 – in managing positions at the State Planning Committee of the RSFSR.

From 1986 to 1990 – Research Fellow at the Central Economic Research Institute under the State Planning Committee of the RSFSR.

From 2011 to 2013 – Vice-Rector of Moscow State Open University named after Viktor S. Chernomyrdin.

Since 2013 – Vice-Rector for Governance of the Branches of the University of Mechanical Engineering.

Since 2018 – Director for Development of Branches and Representative Offices.